This year, in one day the run took place in seven countries, nine cities! Along with Moscow, where the NES charity run tradition began in 2009, alumni and friends joined the run in Beijing, Hong Kong, London, Stockholm, Amsterdam, New York, Madison (Wisconsin) and Stanford (California)!

The New Economic School and the Non-Profit Partnership “NES Alumni and Friends” would like to thank American Appraisal for supporting the NES run through donations for four consecutive years.

We would also like to thank the Moscow Palace of Children’s (Youth) Creativity (Московский городской Дворец детского (юношеского) творчества), for allowing us to hold the run in Moscow on the park’s territory and helping organize this event.

All donations, which will go to the NP “NES Alumni and Friends” Charity Committee for educational and developmental projects for children of the Obidimo orphanage in the Province of Tula, Russia (180 km outside of Moscow). In total, approximately $4,000 were collected: in Moscow 92,000 rubles were collected in donations, Beijing participants donated 2,470 RMB, in Hong Kong – 3,000 HKD, and UK participants donated 130 GBP.  Thank you for your support!

We would like to say a special thank you to all of the organizers and volunteers who made this memorable event possible!  We are very grateful to Danila Deliya (MAE’2007), who has helped us with the online registration for New Economic Start for every New Economic Start race. And many thanks to our alumni ambassadors in different countries, who organized and united NES alums and friends around the world for this event!

This year’s sunny September day brought together over 200 guests, 150 of whom ran the 5K distance. The event began with opening remarks by Vice Rector Zarema Yurievna Kasabieva, emphasizing the importance of the NES community and thanking organizers of all of the NES runs around the world. Rector Sergei Guriev addressed the importance the importance of leading a healthy lifestyle, of giving back, and emphasized the School’s commitment to fostering social responsibility within the NES community. Sergei reminded alumni of NES Endowment Campaign dedicated to the 20th Anniversary and encouraged everyone's participation.

This year’s multicontinental New Economic Start was captured in a news story of “Аргументы и Факты” on their website: www.aif.ru/money/news/212737.

To help runners warm-up for the race, for the second time in a row, Olga Shompolova (MiF’2011) lead a group exercise which energized and prepared veryone for the run! Thank you, Olga!

The invited pirate kept children company while their parents were running. 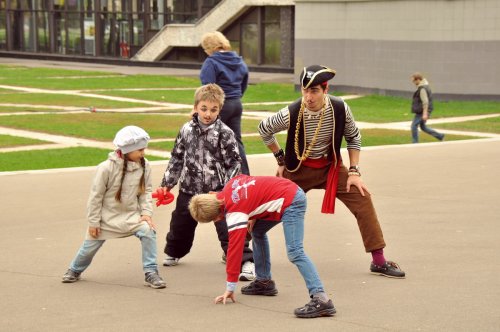 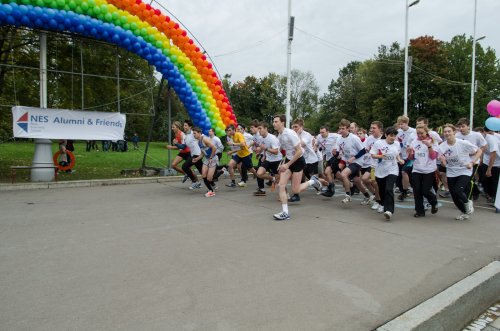 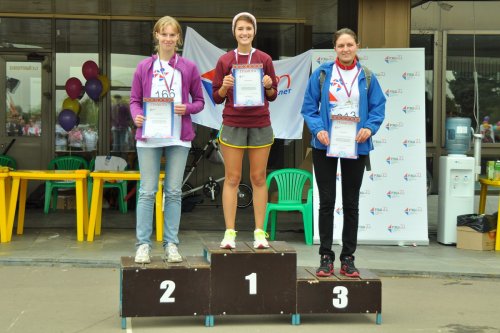 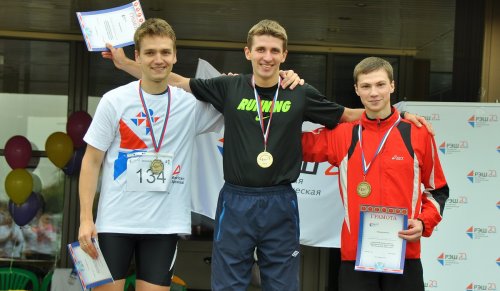 We congratulate all of the children who took part in this year’s run! 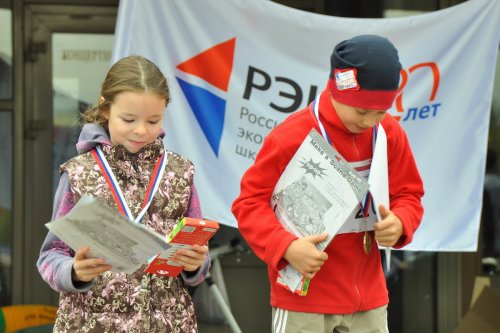 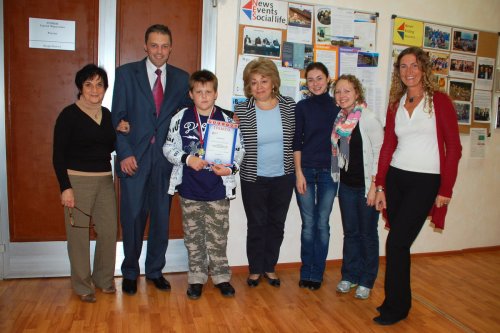 Thank you to all of our wonderful volunteers! 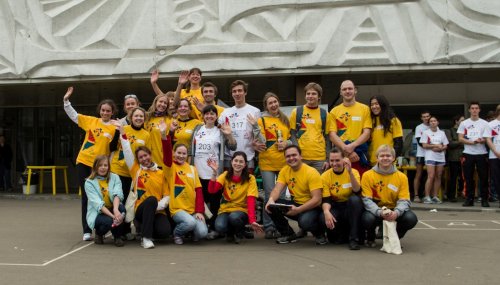 Thank you to our organizers:

We hope to see you at next year's New Economic Start!